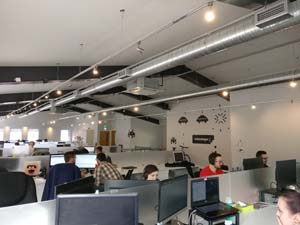 Recently, our Cork team made the move to brand new offices. The new space is a big jump; it’s over double the size of our previous premises, has more private offices, more natural light and a lot more character!

With the continued expansion of the company, we needed more square footage and plenty of room to continue to grow.

END_OF_DOCUMENT_TOKEN_TO_BE_REPLACED 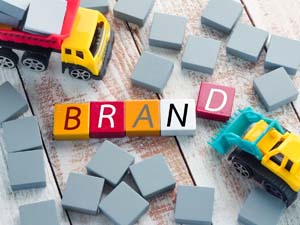 They say that all publicity is good publicity but that’s certainly not the case when it comes to the problem of data breaches. This unsavoury trend has seen a sharp increase in recent years and 2017 would certainly win the award of “year of the data breach”. First there was Sports Direct who had to admit to their entire workforce that their personal credentials including their bank details had been stolen. The mobile operator ‘Three’ also had over 200,000 of its customer details stolen. This was in addition to a major data breach in 2016 which put millions of customers’ data at risk. Wonga also fell victim, leaking potentially 245,000 of its customer’s person details. But all of those were mere minnows when compared to Zomato who had a database of 17 million customers stolen and don’t forget the NHS whose data breach could have affected over 26 million patients.