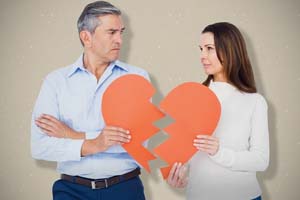 Recent research compiled by IBSA, a membership group representing British Advertisers, has shown a growing number of UK advertisers are moving to in-house or on-site agency services. It’s a trend that’s already in full swing in the US with as much as 58% of US advertisers having made or in the process of making the transition.

END_OF_DOCUMENT_TOKEN_TO_BE_REPLACED 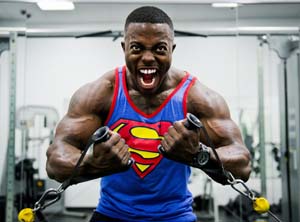 The 1980’s, when ultravox was number one in the charts, Cher still had most of her original body parts and fluorescent was the new black. It was a time when you felt naked without half a can of hairspray on your head and a ghetto blaster on your shoulder. It was also the time of the full-service agency. A one-stop-shop for clients to have all of their marketing and advertising needs fulfilled. Of course, in those days there were really only ever three needs: TV ads, radio ads and newspaper ads. Then the evil internet came along and supposedly, ruined things for us all.

END_OF_DOCUMENT_TOKEN_TO_BE_REPLACED 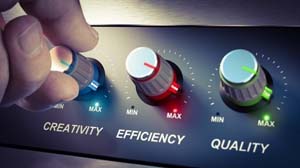 When you work in one of the most dynamic and competitive industries on the planet (I am of course talking about the world of advertising and marketing), one of the things you can’t help noticing is the sheer volume of new platforms, tools and concepts that come into being every year. With them comes a whole range of new challenges and the obvious question of, do we need to be offering this at our agency? If you are to stay at the forefront of the industry or at least remain highly competitive and keep your clients happy – the answer is nearly always ‘yes’. But as your service offering grows and each project becomes more and more complex, how do you continue to ensure that your projects are completed on time and remain profitable?

END_OF_DOCUMENT_TOKEN_TO_BE_REPLACED 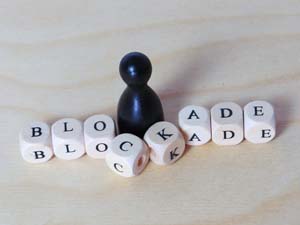 That project. You know the one. It sounded great in the beginning but it just didn’t quite live up to the initial buzz. It could have been so much more if only… if only what? Sometimes it’s hard to put a finger on why a project didn’t fulfil what it initially set out to achieve. The ideas were flowing, everyone seemed busy doing their bit  – yet the project was still a failure. Why was that?

Of course, typically, the consequences of not succeeding are clear. Money down the drain, massive amounts of time wasted that could have been spent better elsewhere, maybe even a lost (or at least, very disappointed) client. Failure is expensive – from a monetary, time and emotional perspective so how do you make sure it doesn’t happen again? Here are five areas to pay closer attention to in your future projects.

END_OF_DOCUMENT_TOKEN_TO_BE_REPLACED 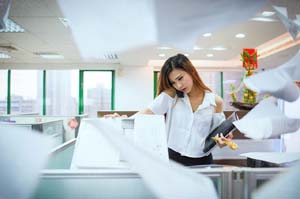 Over-servicing is a bad habit that agencies need to break. According to studies, over half of all agencies suffer from profit loss annually due to over-servicing. Whether it’s a case of going the extra mile for a client or trying to appease dissatisfied clients, it can become just too easy to provide those few extra hours for free.

END_OF_DOCUMENT_TOKEN_TO_BE_REPLACED 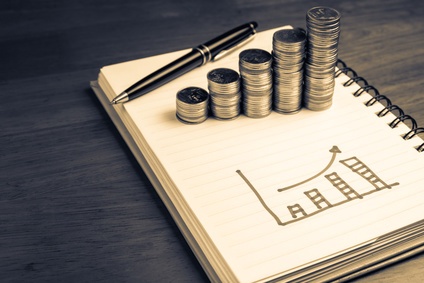 Ouch! We feel your pain, not physically…more empathically. Because, even though we’re a technology company, we’ve experienced those growing pains. We realise that it isn’t easy to be at a stage where you need to decide when or even how to expand your company.

There is a certain comfort with being “small” – like being a close-knit family. However as your agency grows, it reaches a point where you need to take on a more strategic role to ensure continued growth. Evolving into a full-service global agency with multiple departments that need to be synergised – is an art in itself. It doesn’t happen overnight.

END_OF_DOCUMENT_TOKEN_TO_BE_REPLACED 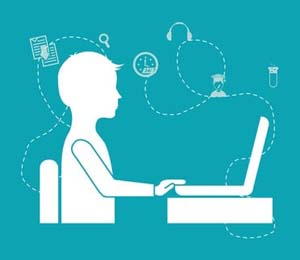 Managing marketing campaigns across borders is challenging at best. Luckily,  expert advice is available in a series of best practice webinars for clients and agencies organized recently by Screendragon.

END_OF_DOCUMENT_TOKEN_TO_BE_REPLACED

Agencies in the marketing services sector might not think of themselves as hotbeds of project management, but all those research reports, ads and events require effective knowledge-sharing, approvals and processes with milestones that have to be met. That’s the same as any project that exists under the aegis of IT or operations.

END_OF_DOCUMENT_TOKEN_TO_BE_REPLACED 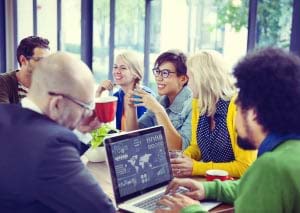 Cannes Ad Lions festival is always a good place to get the latest pulse check on client/agency relationships. At this year’s festival one of the quotes that really caught my eye was Keith Weed’s – CMO of Unilever. Mr Weed said that fragmentation is ‘pulling our brands apart’. He said ‘the time when we went to one agency to really manage the whole brand needs to come back in some shape or form’.