To add a rate card, click on the 'Create New' button:

A fall back rate for ANY role ensures that a user on a project can never have a $0 rate as the system will always fall back to this rate. Use case: Where there is single blended rate for all users regardless of role/variant i.e. a project rate card. 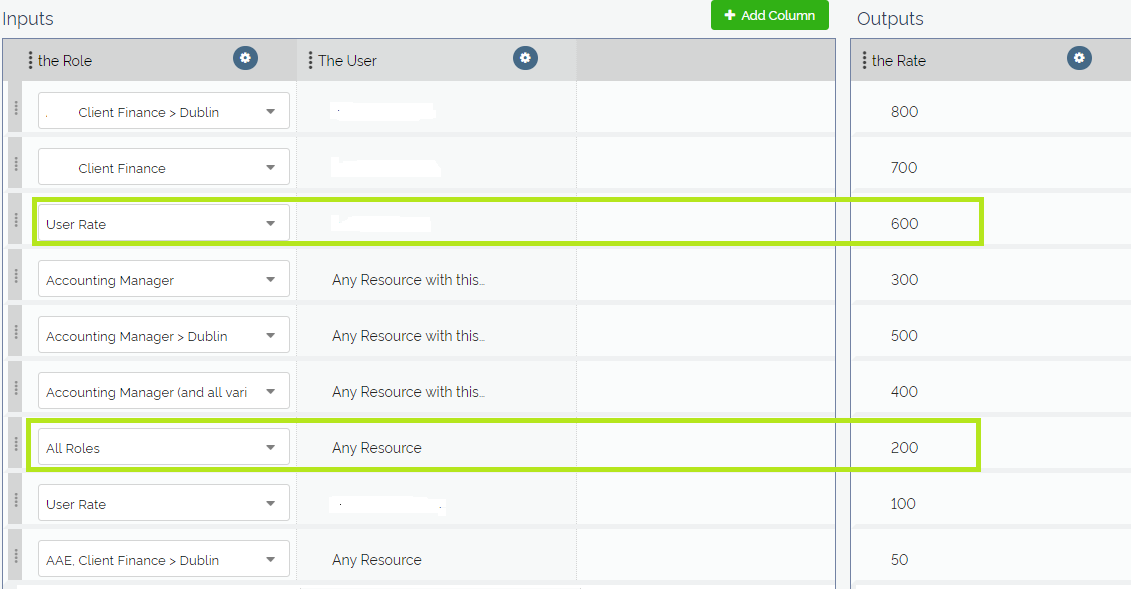 A fall back rate for PARENT role is used if a user has a variant role set in their profile and that variant role is not included in the rate card being used on a project, now the rate associated with the parent role (i.e. the non-variant) will be used.

Some client specific rate cards negotiate rates for specific team members based on their salary, meaning two users with the same role i.e. Designer, could have different rates on the same rate card as their salaries are different. Other designers working on the project, who do not have an exception in the rate card, continue to use the standard role rate in the rate card.