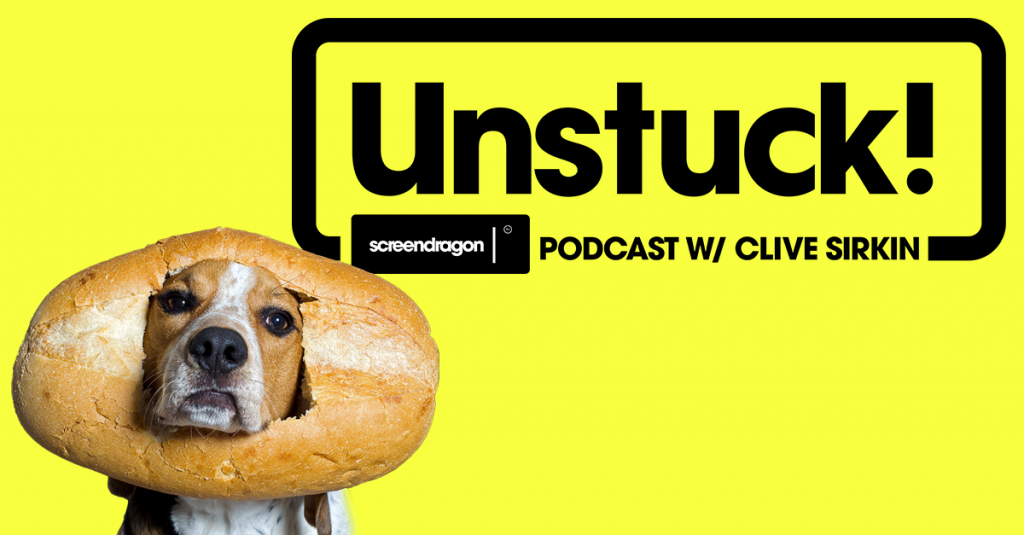 Jon Suarez-Davis has viewed the marketing world from three distinct positions. He began his career in an advertising agency in what he described as the ‘best training ground’ for a young marketer. He got to see what life is like from a creator’s perspective and how great ads are created within the ‘art of advertising’.

After spending more than 15 years in the agency space he joined Kellogg’s. Jon was now at the other side of the fence where he had to lead digital strategy within paid and social media planning and activation. He completed the career triangle when he joined Salesforce in 2017 in an SVP role at the corporation. It’s been quite a ride for Jon-Suarez Davis, and we’re glad he shared some of it with us on Unstuck! 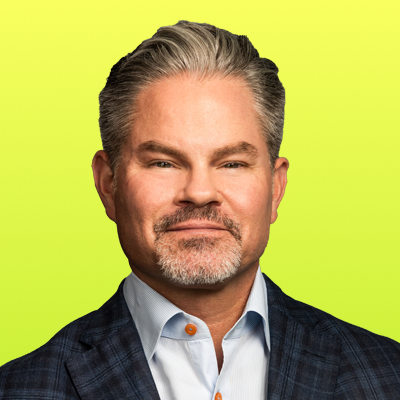 This podcast was brought to you by Screendragon. We break down barriers, make work flow, and unlock talent! If you'd like to see our work management software in action or you have a question for our product team, then please contact our team below..